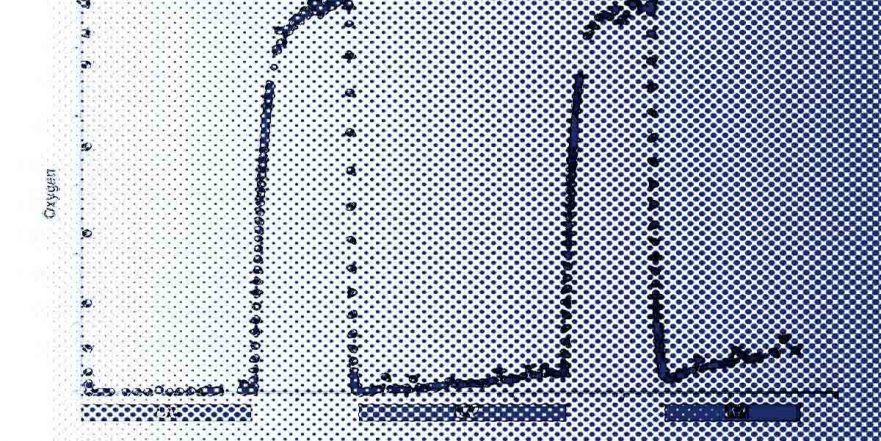 Leaving the epithelium on the cornea (represented by the onion on the right) makes it much harder for riboflavin to penetrate into the corneal stroma (onion; left).

Cross-linking the cornea isn’t without drawbacks. Thanks to the need to remove the central 9 mm of corneal epithelial cells before riboflavin instillation, the standard, epi-off, Dresden protocol is associated with non-trivial postoperative pain, slow visual recovery, as well as small risks of infection, corneal scarring and even perforation. Epi-on CXL (which is completely off-label) aims to sidestep these issues by leaving the epithelium intact. This comes at a price of reduced efficacy – no clinical trial published to date has convincingly shown epi-on CXL to be as effective as epi-off CXL at the most important outcome: stopping keratoconus from progressing (1). The Cornea Society report’s authors (2) recognise that when epi-on CXL’s efficacy approaches that of the current gold standard of epi-off CXL, the risk-benefit ratio will shift towards epi-on CXL, and with earlier diagnosis, earlier treatment, “without the need to demonstrate progression, may become standard”. However, that time has not yet come.

The tortoise and the hare – increasing UV intensity can decrease the time required to cross-link a cornea, but efficacy drops over a certain threshold.

The photochemical reaction that occurs in CXL to generate reactive oxygen species has long been described by the Bunsen-Roscoe law of reciprocity, which states: “the photochemical biological effect of ultraviolet light is proportional to the total energy dose delivered, regardless of the applied irradiance and time”, and used as a justification for using high-powered UV irradiance settings to dramatically shorten the irradiation time. However, this ignores the essential contribution of oxygen to the cross-linking reaction and the time needed for oxygen to diffuse and replenish the oxygen consumed in the reaction. In other words, as UV irradiation intensity increases beyond the ability of oxygen to diffuse into the stroma and be replenish what is depleted in the UV-riboflavin photochemical reaction, the less of a cross-linking effect it will have per unit time.

A patient can have the same visual acuity in both images, but the image quality on the right (after CXL, PRK and scleral lens fitting) is superior to the image on the left (post-CXL only).

Keratoconic corneas are distorted, and as the disease progresses and the cone grows, both visual acuity and visual quality are adversely affected. CXL changes the shape of the cone and the irradiated cornea surrounding it, but this does not necessarily result in an improvement in either visual acuity or quality – often, one or both worsen (usually temporarily) after CXL. However, in some cases, it is possible to combine CXL with topography-guided photorefractive keratectomy (PRK; sometimes called CXL Plus) to provide better visual quality and acuity to patients – sometimes in combination with rigid lenses. Adding “rings” – intracorneal corneal ring segments – in addition to CXL – can lead to greater flattening of the cone and in some cases, improved visual outcomes.

Combining LASIK with CXL – note the LASIK flap at the bottom of the picture.

Creating a LASIK flap weakens the cornea, and although rare, post-LASIK ectasia (which presents like an aggressive case of keratoconus) might be prevented by cross-linking corneas immediately after a LASIK procedure. Procedures where larger amounts of the stroma are ablated with the excimer laser (like in high myopia correction, hyperopia correction, thin corneas/ corneas with a lower residual bed thickness after LASIK) might, in theory, benefit from CXL, albeit with lower UV irradiation energy profiles and shorter illumination times (since these are “normal” eyes).

On the one hand, there is now 2-year LASIK plus cross-linking data with no reports of ectasia, but on the other, most cases take around 5­–10 years to develop after the operation (and most LASIK-treated people have normal corneas, rather than corneas with an enhanced risk of ectasia), meaning that the Cornea Society believe that, “Currently, there are insufficient data to support a benefit if combined LASIK with CXL in eyes at true risk of post-LASIK ectasia.”