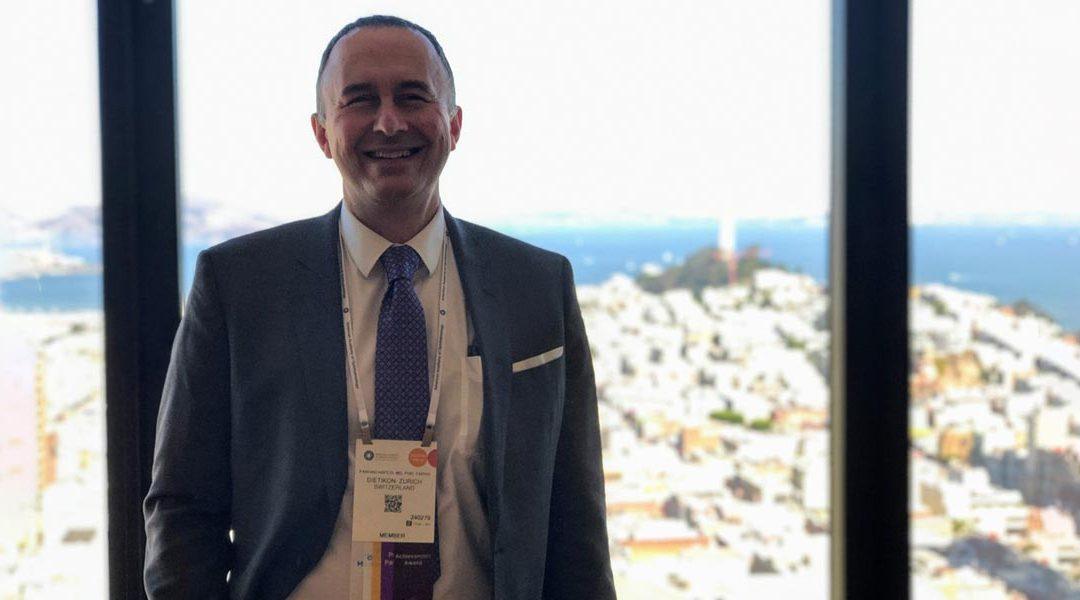 The annual meeting of the American Academy of Ophthalmology was held in San Francisco between 12–15 October 2019 and ELZA’s surgeons and researchers made some significant contributions to the meeting.

The headline from AAO 2019 was Prof. Farhad Hafezi being given the honour of presenting the prestigious Whitney G Sampson lecture, titled “Expanding CXL From Keratoconus to Infectious Keratitis,” where Prof. Hafezi chronicled the creation of corneal cross-linking, and the discovery of a second (and potentially far more impactful) indication: corneal infection treatment. After the lecture, Prof. Hafezi was presented with the Whitney G Sampson Lecture award by the President of CLAO (The Contact Lens Association of Ophthalmologists).