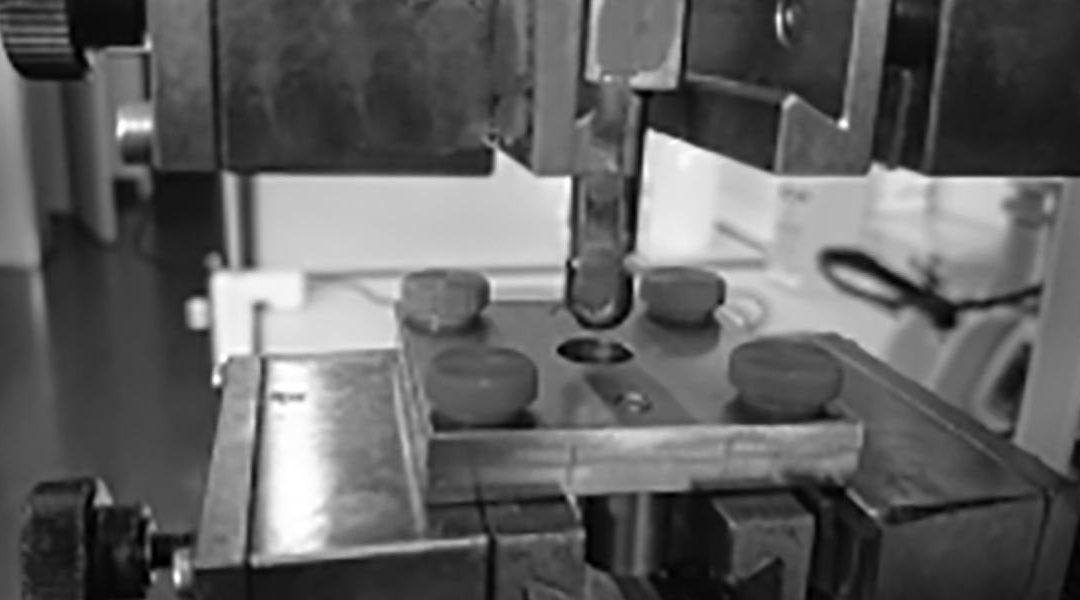 Fixing your SMILE: how do you reoperate, and what are the consequences for corneal strength?

Other vision healthcare professionals regularly refer patients to ELZA who have “challenging corneas”; many are those whose original laser refractive surgery didn’t quite go to plan, and they need re-treatment to fix their vision. For prior PRK patients, it’s usually a case of performing extensive corneal shape and strength measurements, carefully planning a second laser ablation, then performing it. For LASIK, this retreatment (or “touch-up”) involves re-lifting the original LASIK flap and performing some additional ablation. (We are experts at ELZA for this – we helped develop ablation algorithms for these laser procedures.) But what about SMILE?

SMILE – or SMall Incision Lenticule Extraction – is a laser refractive procedure that uses a femtosecond laser to make three cuts: two in the layer of the cornea called stroma that isolate a “refractive lenticule” (that when removed, renders a “corrected” cornea), and a side incision that goes from the surface of the cornea to the SMILE “cap” – the upper of the first two incisions in the stroma. This enables a surgeon to insert a small spatula-like instrument and use it to detach the lenticule from the rest of the cornea (the laser doesn’t quite fully detach it) and remove it through the third hole.

SMILE’s visual outcomes can’t quite match the best that LASIK and PRKcan offer, but at least in theory, SMILE might leave a biomechanically stronger cornea than LASIK but weaker than PRK. Why? Apart from the third incision for separation and removal of the refractive lenticule, it doesn’t cut Bowman’s Layer, which is a structurally strong part of the cornea. Since SMILE’s introduction, there have been a number of questions about how to perform a retreatment if mistakes with the first procedure have been made. A few approaches exist:

Cut a second layer from the bottom of the original SMILE cut. The challenge with this approach is to find the edge of the new lenticule and get the spatula under it to detach and remove it – especially if it’s a small correction and a thin lenticule.

In theory, this has a number of drawbacks,  disrupts Bowman’s membrane, risks additional postoperative pain, and requires off-label mitomycin C to be applied to the surface of the cornea to prevent haze formation. However, modern anaesthetic eyedrops render modern Trans-PRK procedures virtually pain free, so this is potentially a good option.

3. Turn the SMILE cap into a LASIK flap and performing another ablation – the “Cap to flap” ablation.

This involves extending the side incision (for surgical instrument access and lenticule extraction) and using an excimer laser to ablate more of Bowman’s layer. Further, as SMILE is typically performed deeper in the cornea than LASIK, this intervention should result in a greater reduction of corneal biomechanical stress resistance than LASIK, and an increase in the risk of iatrogenic (doctor-induced) ectasia (weakening of the cornea that leads to corneal shape changes).

The other factor to consider here is long-term stability. If ectasia occurs (and the changes in the shape of the cornea it brings), then there is a bigger problem than patients needing to use spectacles again: ectasia represents a potentially blinding corneal disorder.

This is where corneal cross-linking (CXL) comes in. CXL involves the application of riboflavin (vitamin B2) to the cornea under UV illumination. This causes a photochemical reaction that cross-links the collagen of the stroma, thereby strengthening it. CXL has been used in the past to prevent LASIK-induced ectasia (“LASIK Xtra”), the extent to which it can compensate for the corneal weakening of the cornea is still unknown.

Against this background, the ELZA Institute’s Dr. Sabine Kling and Prof. Dr. Dr. Farhad Hafezi teamed up with SMILE pioneer, Prof. Dr. Dr. Walter Sekundo and his colleague Dr. Bogdan Spiru from the Philipps University of Marburg in Marburg, Germany, to understand what amount of corneal weakening is induced by these differing SMILE re-treatment options (1) – and to investigate the potential that CXL has to help restore the original corneal stress resistance.

To do so, they used pig eyes – 96 of them. The initial SMILE refractive correction was -11 diopters (D), with an enhancement (second procedure) of -3 D, for a total correction of 14 D. This might seem like a lot, but pig eyes have thicker corneas than human eyes, so 14 D in pigs is about the equivalent of 10 D in humans. Six experimental groups were created:

*As the researchers were interested only in the biomechanical impact of the surgery, and not the intricacies of the surgery, they made -14 D SMILE lenticules in one step, rather than two for the SMILE and FLEX groups.

The equipment used to assess the corneal buttons’ biomechanical strength.

After the refractive and cross-linking procedures were performed, circular sections of the cornea called corneal “buttons” (that contained the region of laser ablation and crosslinking at the centre) were removed, and underwent some stretch-strain measurements to assess the elastic modulus of the cornea – in essence, the cornea’s ability to resist biomechanical stress after surgery. So what did the researchers find?

Compared with the control corneas (no laser ablation, no CXL):

In general, refractive surgery decreased the overall elastic modulus by 7%, whereas CXL increased it by 20%. The authors wrote, “Our experiments suggest that from a biomechanical point of view, LASIK enhancement is not recommended after SMILE.”

So what have we learned? When it comes to retreatments to patients who have undergone SMILE, Re-SMILE and PRK enhancements affect corneal biomechanical integrity less than LASIK – but that the extent of corneal weakening thanks to laser refractive surgery is small, relative to the stiffening effect of CXL. However, the authors did strike one note of caution: CXL flattens the cornea by about 1 D – and in a fairly unpredictable manner too. This first study of its kind answered only basic questions on corneal biomechanical strength before and after refractive surgery and CXL – understanding the refractive and practical surgical aspects of these techniques will require more research.

Did the researchers use living pigs for their experiments?

No. All pig eyes used in this study were obtained from local slaughterhouses.