ELZA’s role in the retina

Members of ELZA have performed extensive retinal research in both the clinical and laboratory settings since 1993.

In 1997, ELZA employees were the first to describe a complete inhibition of the light-induced death of retinal sensory cells, and were the among the first to participate in international studies on the artificial retina, the Second Sight Argus II. Their research has been published at the highest level in scientific journals, including publications in Nature Medicine and Nature Genetics.

Below is a list of scientific publications and contributions in the retina area written by ELZA members as authors or co-authors. 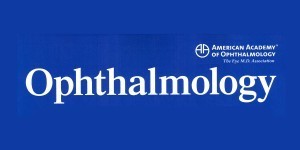 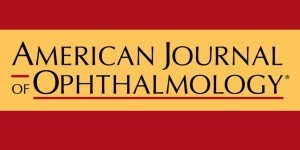 American Journal of Ophthalmology. This multicenter shows the long-term results of the Argus II retinal implant to restore sight in ... Read more... 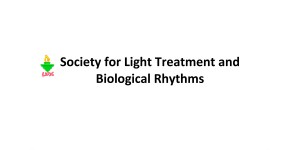 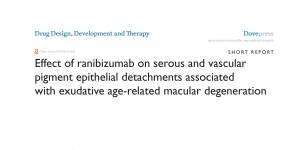 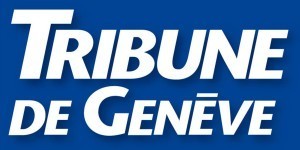 The danger of laser pointers (Article in French)

Tribune de Genève. What happens to the retina when it is accidentally exposed to laser energy from a laser pointer ... Read more... 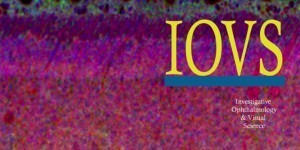 Electrical stimulation of the retina 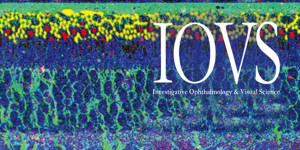 EN
DE |
We use cookies to ensure that we give you the best experience on our website. If you continue to use this site we will assume that you are happy with it.Ok