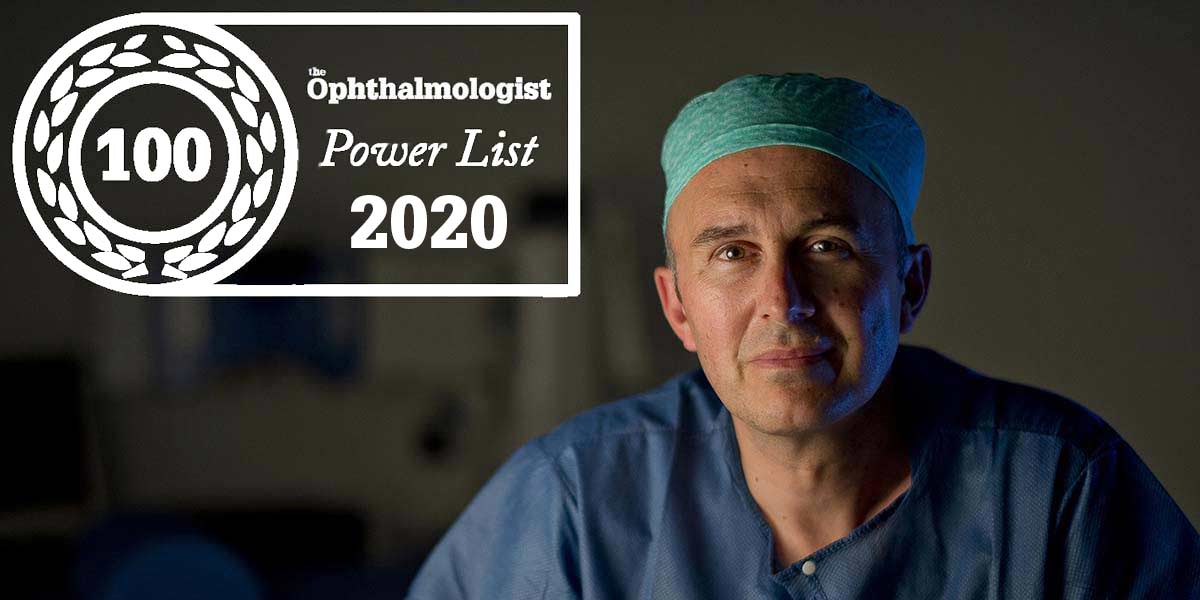 The ELZA advantage is that its surgeons all actively pursue biological and medical research in addition to performing the surgery. Our staff lead and participate in research projects, not just in Switzerland, but in other European countries and the United States.

ELZA founder and Medical Director, Prof. Dr. Dr. Hafezi is surgeon who performs all laser refractive, cataract and corneal cross-linking procedures at ELZA, and he’s widely respected as a real leader and influencer in ophthalmology. He is not just a mere user of laser and cross-linking technology, he’s actively developing and improving it with his research. His peers recognise this. Every two years, starting in 2014, a journal for ophthalmologists ask their readers – ophthalmologists – to vote for their top 100 influential figures in ophthalmology. Each year that the poll is run, it generates a list that features physicians, scientists, CEOs… and Farhad Hafezi.

Furthermore, Hafezi is co-editor of the “Journal of Refractive Surgery” – one of the most important journals in the field, and as a consequence, he has his finger on the pulse of the latest developments in the field. In addition, from 2013 to 2017, Hafezi was the only European eye surgeon on the Advisory Board of GlobalONE, the international training platform of the American Academy of Ophthalmology.

Why should patients care? They benefit greatly from all experience. They won’t be operated on by a regular “user” of equipment, but by a surgeon who is helping to shape the future of refractive surgery.

Can your eyes be lasered? Come for an initial assessment – the cost of which will be deducted from any laser surgery you go on to have with ELZA.