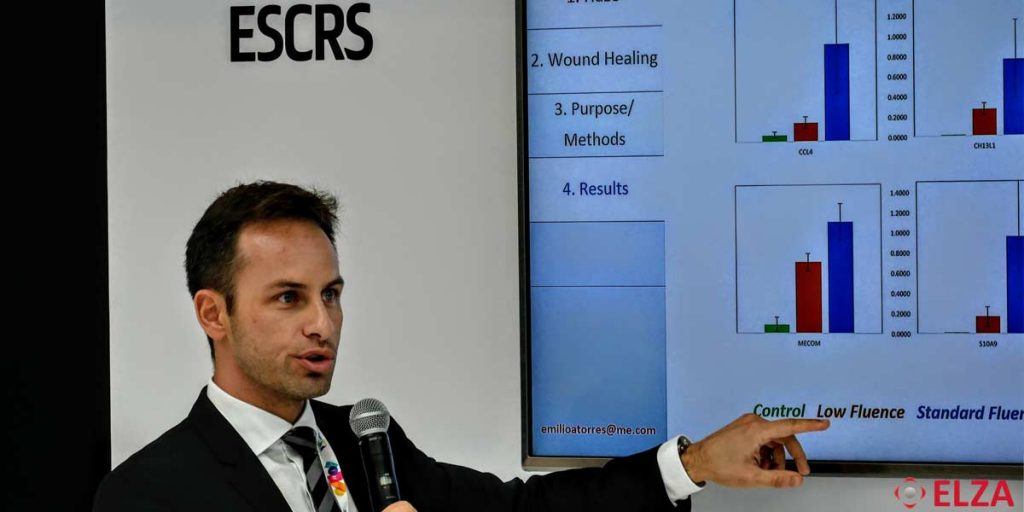 On September, 2019, Emilio Torres-Netto won the best poster prize (refractive section) at the ESCRS Annual meeting for his poster “Stromal bed smoothness after excimer laser surface ablation as a key element for the expression of inflammatory genes”. We are pleased to report that at the 2020 Winter ESCRS meeting in Marrakesh, Morocco, Dr. Torres-Netto won, once again, the same poster prize. Congratulations Dr. Torres-Netto! 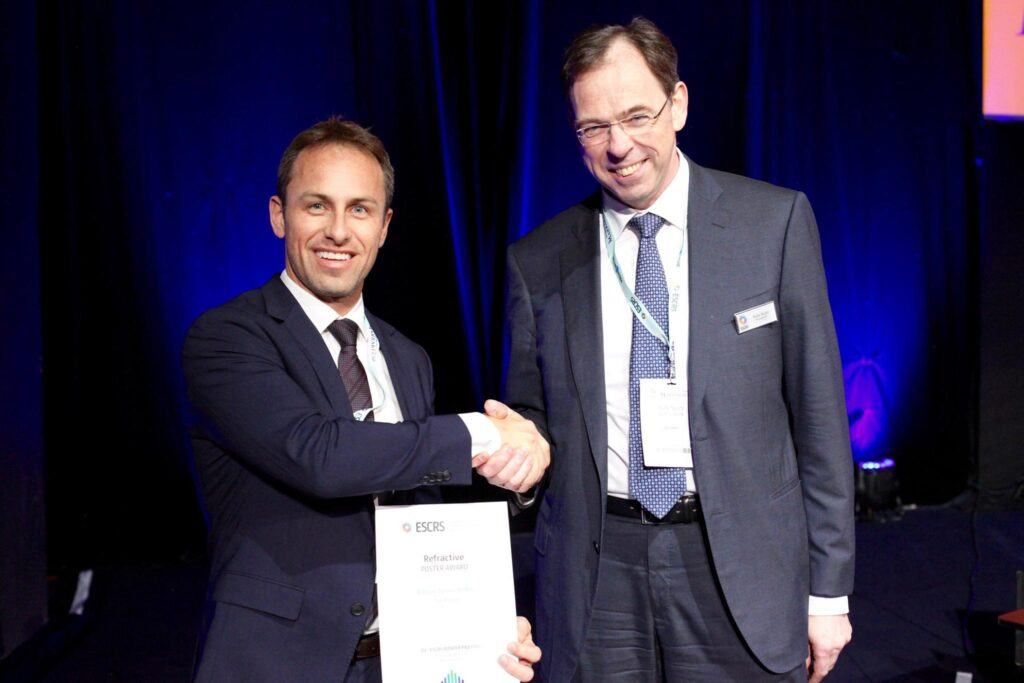