UV light and Vitamin B2

The use of ultraviolet light and vitamin B2 (riboflavin) to sterilize surfaces and solutions is not new. This combination has been used for decades in medicine and the chemical industry. For example, the number of microbes in large Olympic swimming pools is often reduced with vitamin B2 and sunlight. In addition, the technology has been used for years to reduce the number of bacteria in blood transfusions. In addition, there was also the SODIS (Solar Disinfection) technology developed by ETH Zurich to reduce the burden of drinking water with microbes. Here, vitamin B2 is added to water in PET bottles and exposed to direct sunlight for several hours. After this treatment, bacteria, fungi and even viruses in the bottle are killed.

UV light and vitamin B2 are the components of the cross-linking of the cornea, which has been used since 2002 for the treatment of keratoconus and which we have co-developed significantly. The question then arose as to whether the method could possibly also be used for corneal infections.

In 2006 and 2007, our group in Zurich treated the world’s first patients with this new method. Only patients who show no improvement after treatment with antibiotics were treated. The success was promising and the beginning of a branch of research that is becoming increasingly important.

At the International Cross-Linking Congress in Zurich in 2014, Farhad and Nikki Hafezi proposed a new term to better describe cross-linking for infections: PACK-CXL (photoactivated chromophore for infectious keratitis). The proposal was accepted and has since been used for this new treatment method. 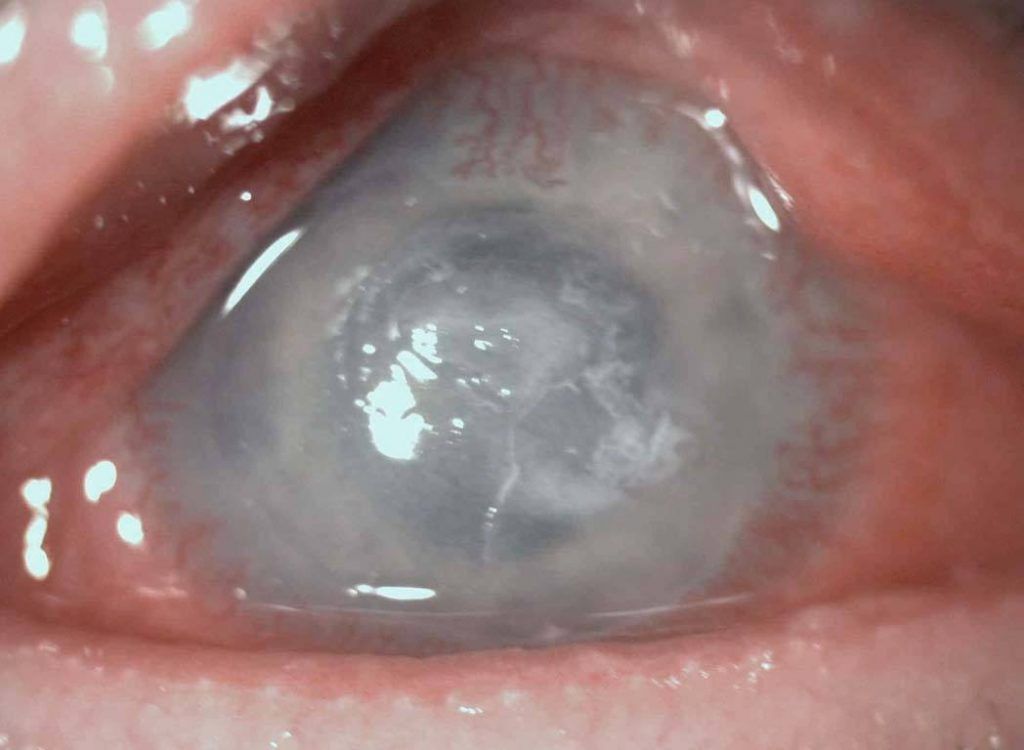 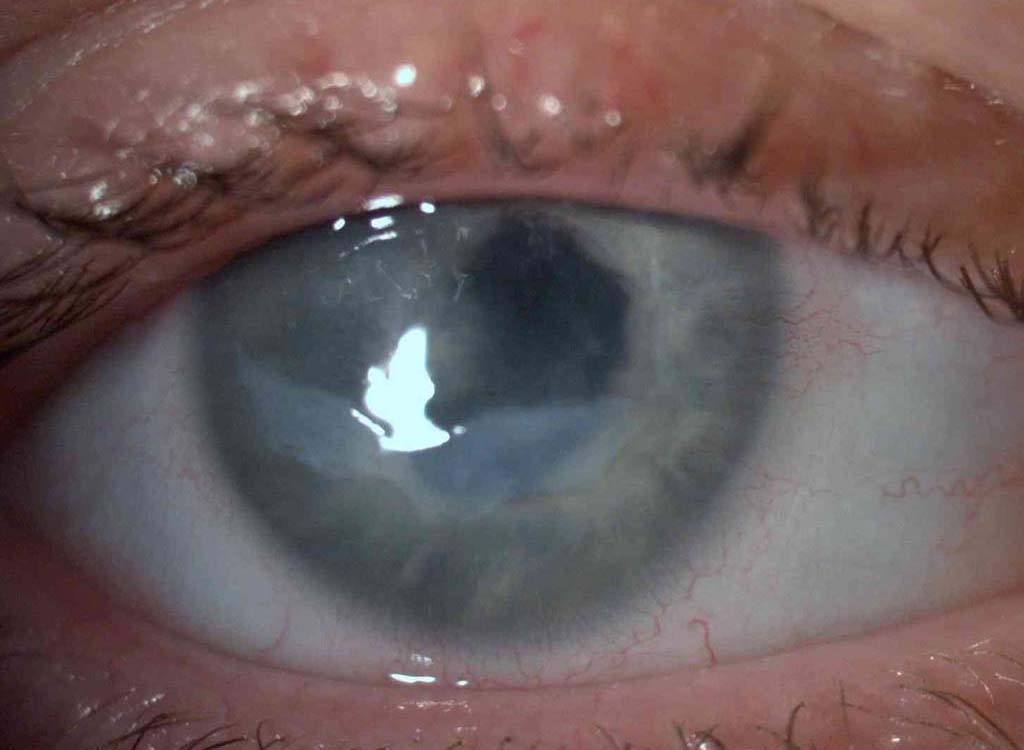 There are a number of reasons to use this new method:

It works in three different ways:

1. It prevents microorganisms from multiplying by deactivating the genetic material,
2. It kills microorganisms directly by a very high oxidative stress and
3. It increases the resistance of the tissue to the inflammatory digestion. 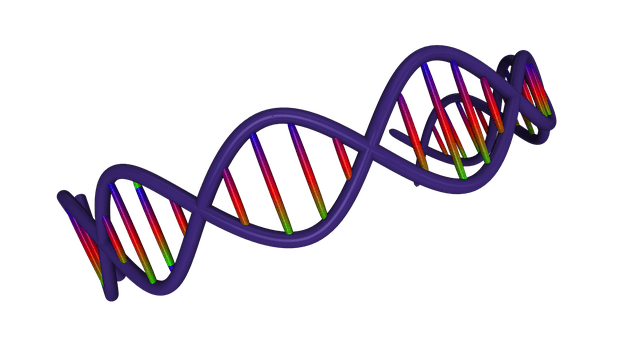 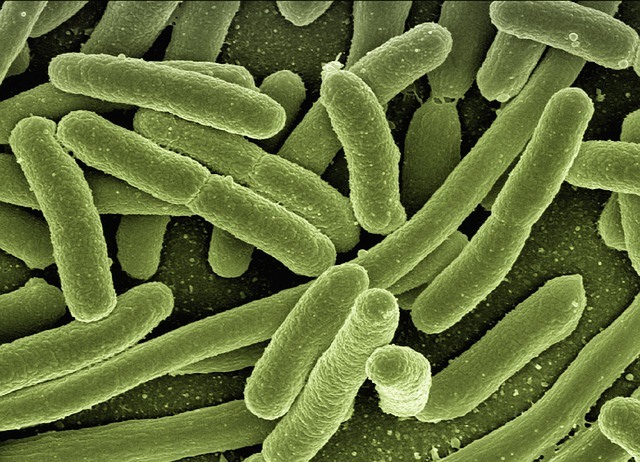 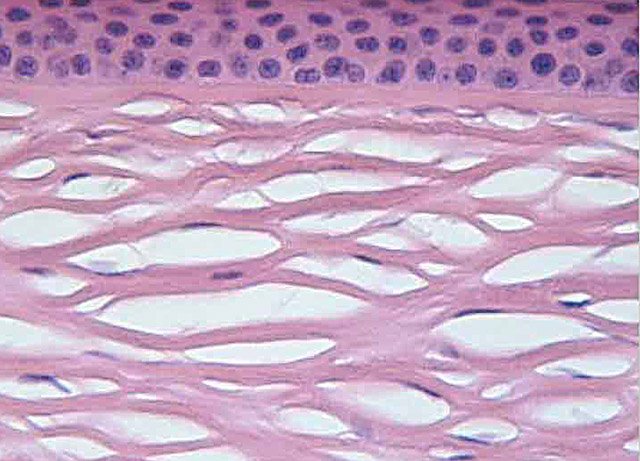 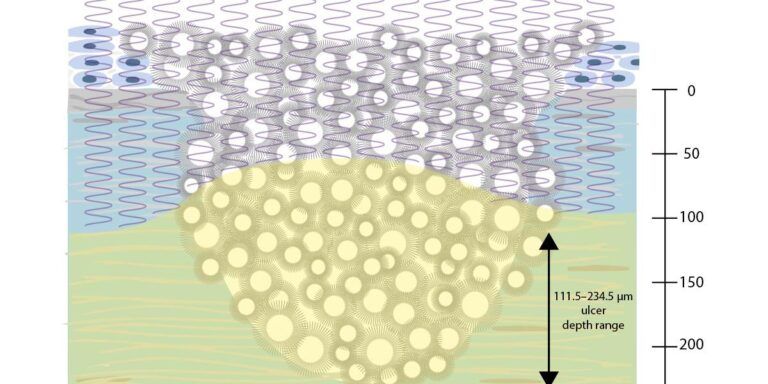 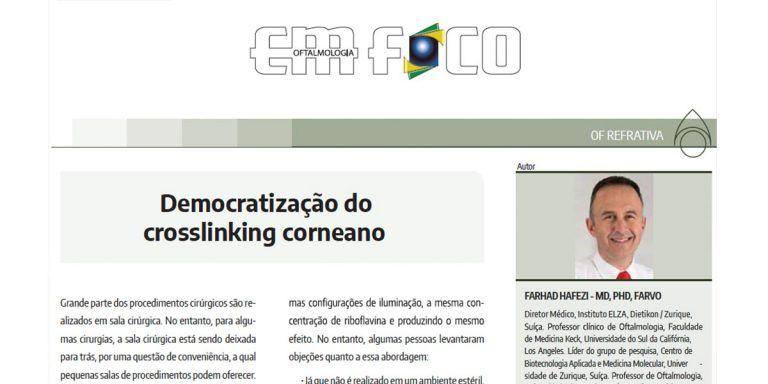 CXL at the Slit Lamp at ESCRS 2019
Farhad Hafezi was interviewed during ESCRS 2019, held in Paris, France, by Touch Medical Media on how CXL is performed at the slit lamp.
Read More 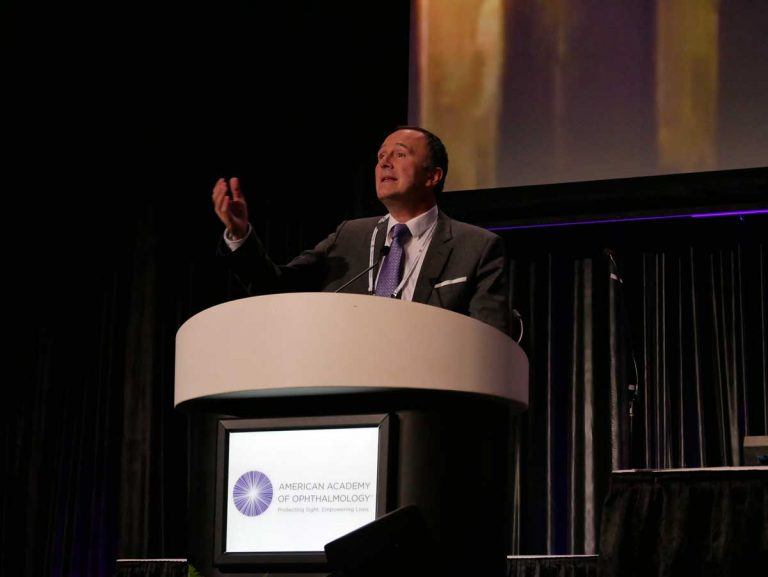 Elena Churilova
10:06 17 Nov 20
At the moment, 3 months have passed since the moment I made laser vision correction in this clinic. and I can say that... I am happy that I chose this particular clinic and Prof. F. Hafezi. The entire staff of the clinic is very friendly, treats patients with sympathy and patience if they are nervous before surgery (my big gratitude to Aida Alili for all support and patience). The doctor Hafezi and other doctors of the clinic are very professional and ready to explain to you as many times as you need. I can only recommend!read more
See All Reviews
Write a review